Stan Grant is a Wiradjuri man and a distinguished journalist. Mr Grant is the Indigenous Affairs Editor for Guardian Australia as well as the International Editor at Sky News. As the Managing Editor of NITV, he also hosts the network’s nightly current affairs show, ‘The Point’. His 30 year career as a political affairs correspondent, news anchor and international journalist has been recognised with a number of awards, including a Walkley Award in 2015. 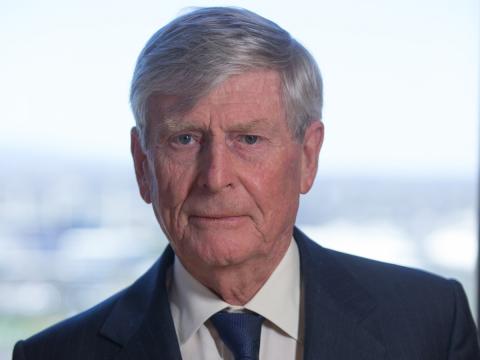 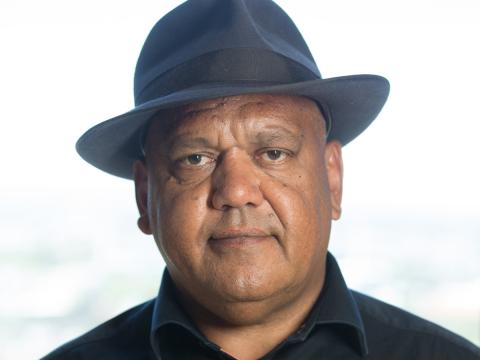 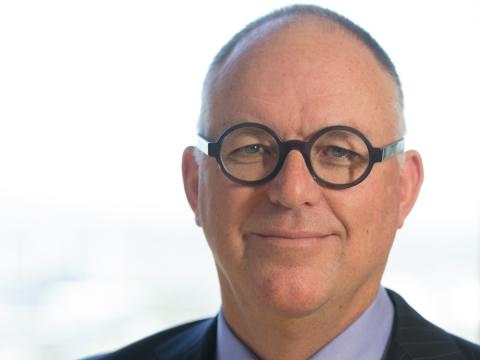